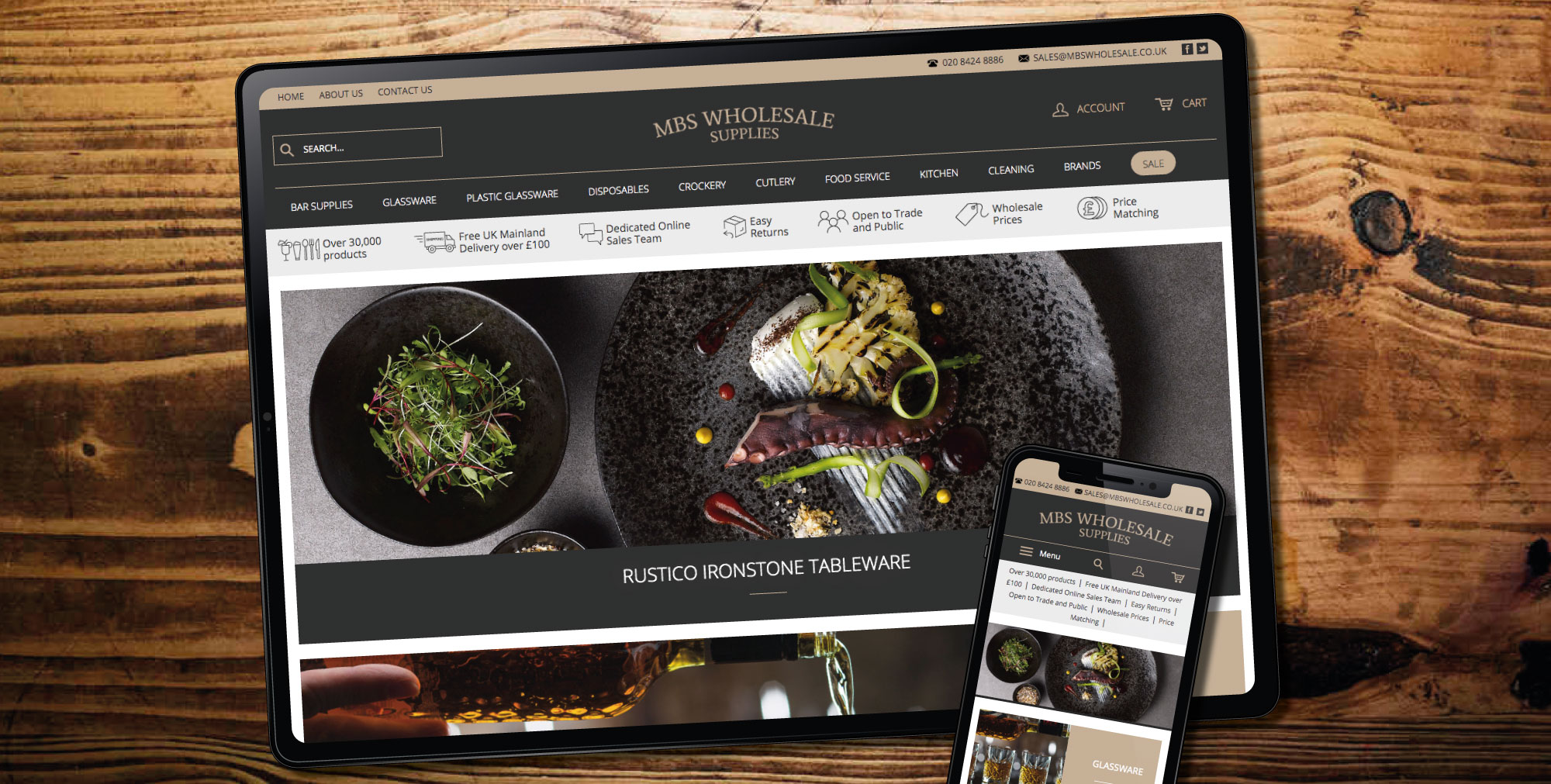 This catering e-commerce website that we designed it’s most definitely one of the biggest growth websites that we’ve developed over the last year.

Last year we were approached by this catering supplies company to fix their magento e-commerce website. The website was originally very poorly built, and built with a small budget by a friend of the business. As this e-commerce website was built from the ground up, it struggled very badly to perform put in Google. This was purely due to the fact that the website had been built and had not been optimised, structured or tested to perform in the search engines.

As it happens, this catering supplies company had previously approached our web designers for a quote to build the website but at the time they did not have a budget suitable for such volumes of products. However as they Had already imported all the products into magento, the most expensive part of building a new website (with a vast volume of products) was complete, which meant that we could unleash our web designers And web developers onto this website to kick some google butt!

Our web developers were given the task of cleaning up the Magento theme, they had to make the e-commerce website more visually appealing, but we had to limit this as the default magento theme would suffice for now as it looked okay and we needed to put most of the attention onto the search engine optimisation and Magento configurations.

Our web developers were given the task of configuring Magento correctly, this meant going through every single setting within the e-commerce website to make sure that every minute configuration was set at its optimum setting for the beast Magento performance. They were also given the task of tweaking the web hosting configuration for the fastest webpage speed in order to satisfy Google’s page speed requirements.

Once this was all configured to increase Magento’s speed, our web developers had to go through the various products, categories and HTML pages of the e-commerce website in order to increase the organic search engine optimisation.

Once our web development team had finished their work we immediately saw a rapid increase within the search engine rankings. A web developers have continued to maintain the website within the last year regularly working on it tweaking it fine-tuning at fixing any gremlins that the owner reports.

A web developers have continued to maintain the website within the last year regularly working on it tweaking it fine-tuning it and fixing any gremlins that the owner reports.

In addition to this we have also set up a small budget Google adwords campaign for them.  We have been very careful in the allocation of the budgets on the products as it is very easy to spend all the profits on advertising. The marketing team have ensured that it is carefully configured and with a small monthly budget allocated to advertising costs it increases brand awareness, Generates new customers (which in turn leads to returning customers) and has most definitely also contributed to an increase of sales on this e-commerce website.

Our catering supplies business client also saw an increase in sales.  Throughout the year the sales have just increased and increased month on month. Our client has reported a massive increase in profits from the website. 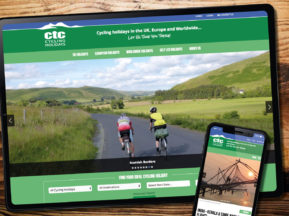 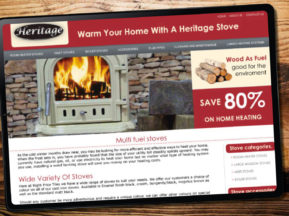 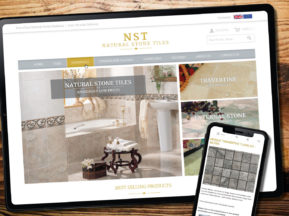 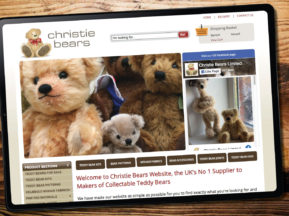